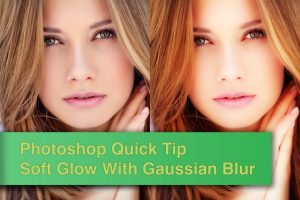 Gaussian was a brilliant mathematician and developed an algorithm that works amazingly well for creating blurs.  I would be happy to explain the algorithm, however 1. I don’t really have the space here and 2. I wouldn’t know where to start. What I do know is that for a very long time it was the go to blur for a number of effects.

Once the hero of Blurs Gaussian has has to relinquish its crown to the new blurs added to later versions of Photoshop, but that doesn’t mean we should forget it, let’s look at what it can still help us with;

With a copy of a layer active I’ll add a Gaussian Blur; 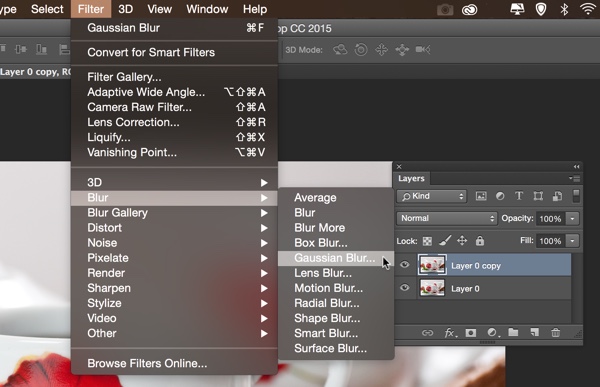 I’m going to give this a pretty heavy blur, 70 Pixels in this case. 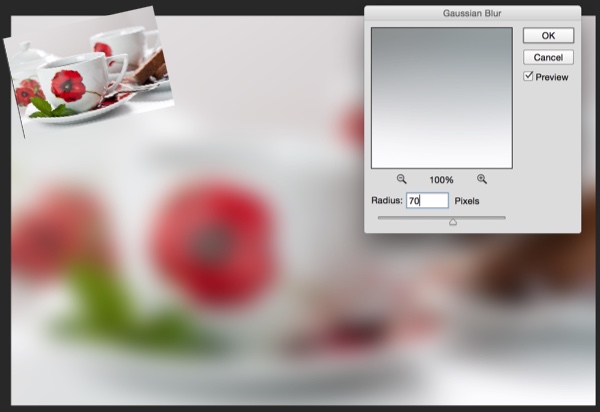 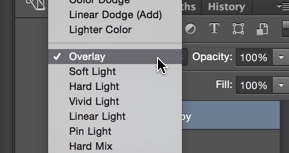 And there we are, a simple soft glow in just a few clicks.

Here I’ve done exactly the same, but with a portrait;