A question was raised this week for the easiest way to add a single pixel border inside an image, so that’s what I’m playing with for today’s post. 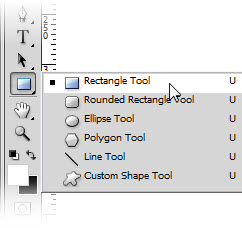 and choose to make a path

Next I drag out a path where I want the border effect to be. I went straight for it in this example but you may want to drag out some guides first. So here’s my path. 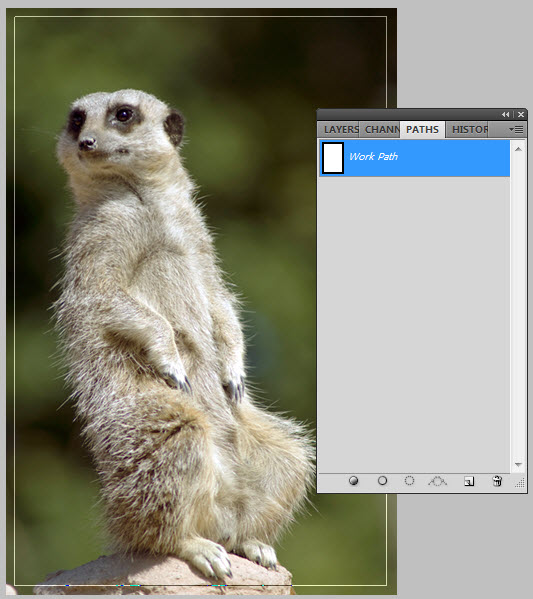 Now all I have to do is get a 1 pixel white brush; 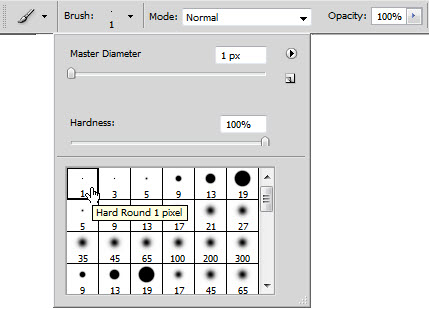 And there we are…. 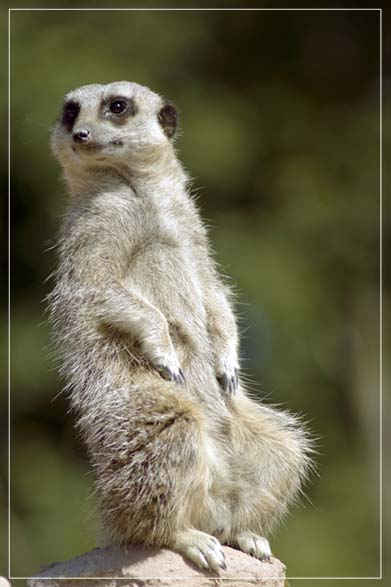 I’m going to Ctrl+z to undo that and re-select the path. This time, instead of stroking the path I’m going to change it to a selection by clicking the Load Path As Selection Icon. 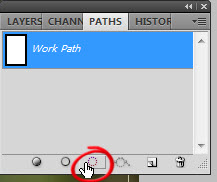 Now, with the image layer selected I can press Ctrl or Cmd + Alt + J to duplicate (or ‘Jump’) the layer and name it. I’ll call it ‘Main Pic’ and press ok

Now I have a layer slightly cropped, on top of the original background. Double clicking on the layer will bring up the Layer effects dialogue box. In here I can add a stroke to the new layer, to give a very similar effect to that above. 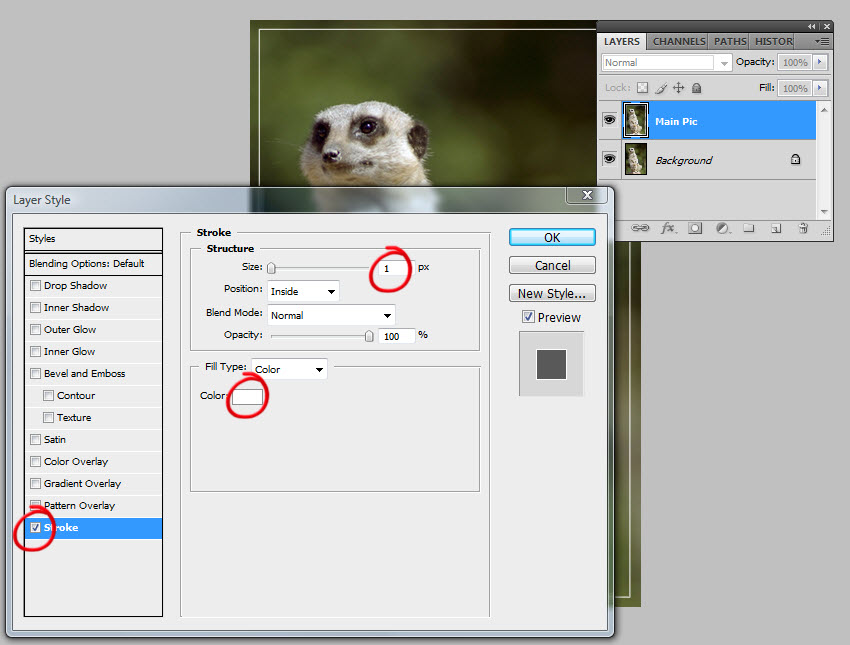 The difference here is that we can add other things too, your choice. I added a slight drop shadow.

But now I can also work on the background, which has now become a border. You may have to unlock this layer. Double clicking it and pressing OK will do it. Or Alt+Double click will do it without the dialogue box.

I’ve only added one effect to my image, a green to white gradient overlay set to Color Dodge. 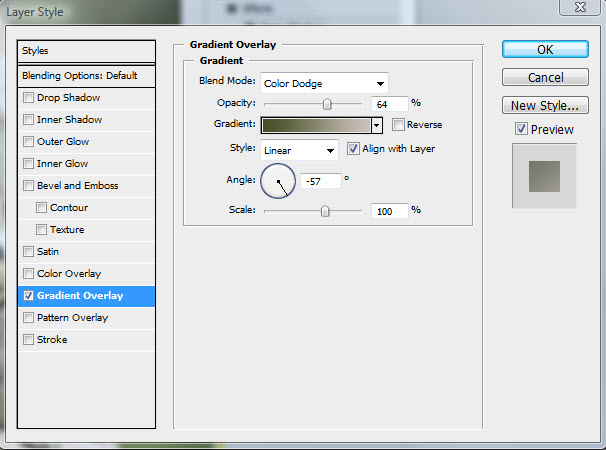 To be honest though, I don’t like the border, so I’ll take the effect off and I’ll add a Gausian blur to it. 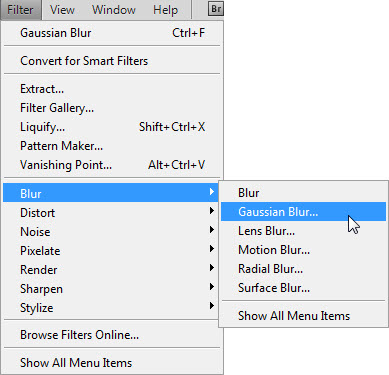 Because my background is blured anyway it isn’t very noticeable, so, I add a new layer at the bottom, fill it with black and the lower the opacity of the Background layer. 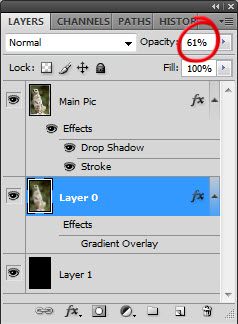 And that will do. 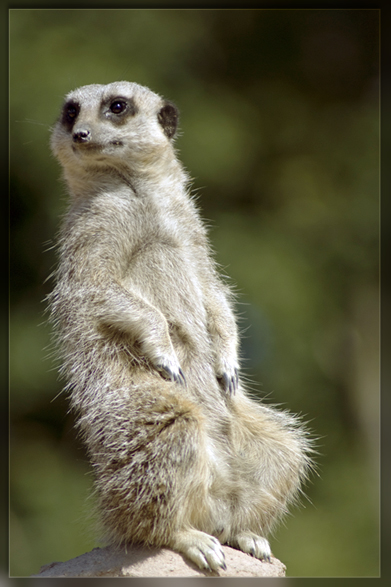