This week brings us Photoshop World, three days of 100+ Photoshop, photography and lighting classes – taught by 35 of the best instructors on the planet. It is quite an experience, and if you ever have the chance to attend this conference… just do it.

Sometimes, the gems of learning may not come directly from the structured classes – but rather from the unstructured events and activities surrounding the conference. Such is this week’s tip, which is inspired by a quick little technique that won Justin Seeley a prize at the typically crazy Midnight Madness event a few years back.

Scott Kelby promises that you won’t learn any Photoshop at Midnight Madness, but this isn’t always the case, as with this tip for creating a sketch – a very fast and easy sketch – from any image.

Let’s start with this image of a man, from Stock.Xchng. 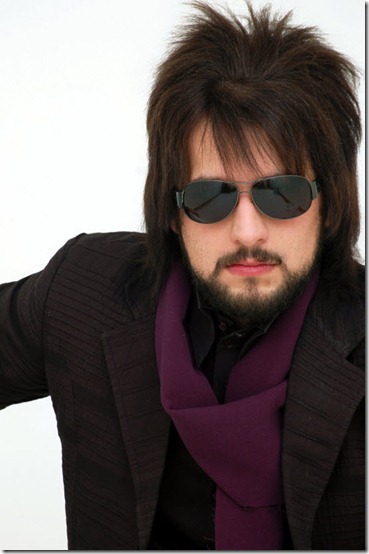 We’re going to do some quick steps in very short order, using keyboard shortcuts all the way.

Let’s pause now and look at the Layers Panel. We have three layers – the original, a desaturated copy of the original, and another copy with the image inverted: 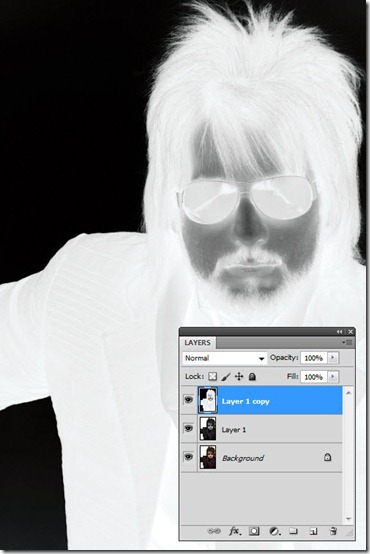 Now, with the to layer (the inverted layer copy) active, we will change this layer’s blend mode to Color Dodge: 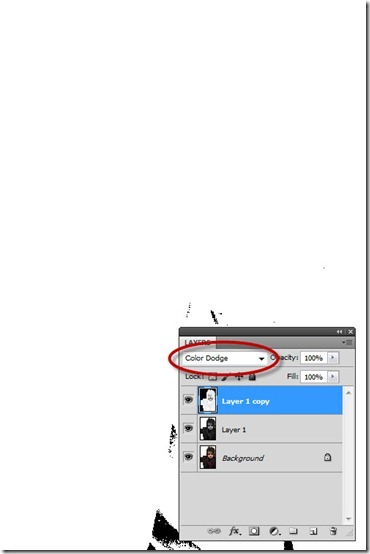 At this point, the image is nearly blank. Now for the magic step. 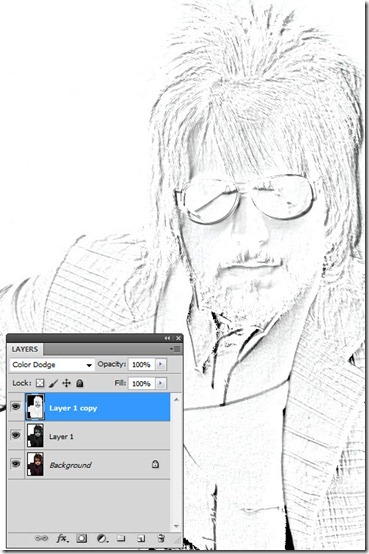 Easy, huh? We used three taps up and to the right, but it could just as easily be down and to the left, and it could be one or two or more taps of the arrow keys. 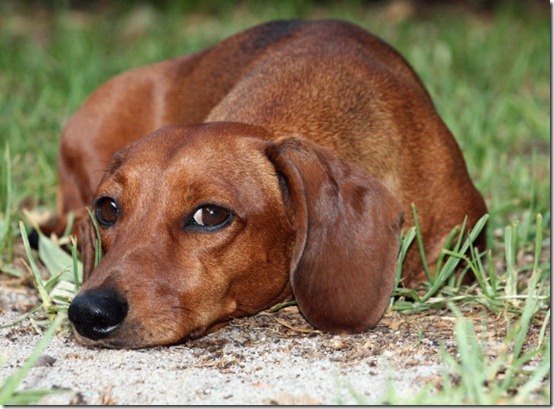 After the same steps 1-4 from above, we have the identical layer stack-up with this image: 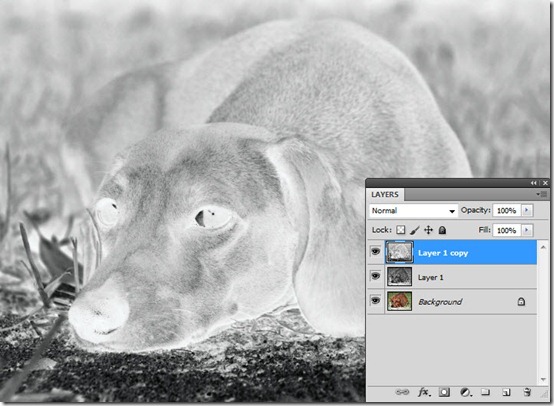 After changing the top layer’s blend mode to Color Dodge, we have a completely white image: 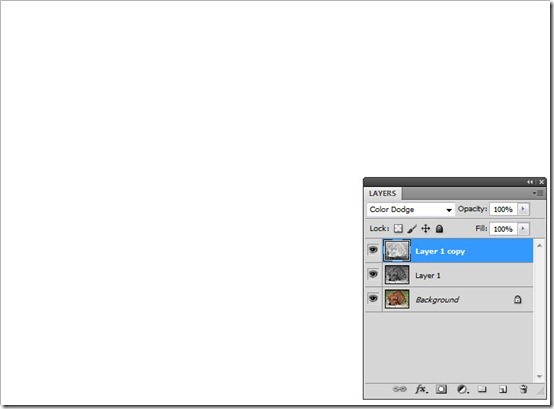 Now, instead of nudging the layer with the move tool and arrow keys, we’ll use Filter > Blur > Motion Blur.. and set the Angle to 45 degrees, and the Distance to 20 pixels. 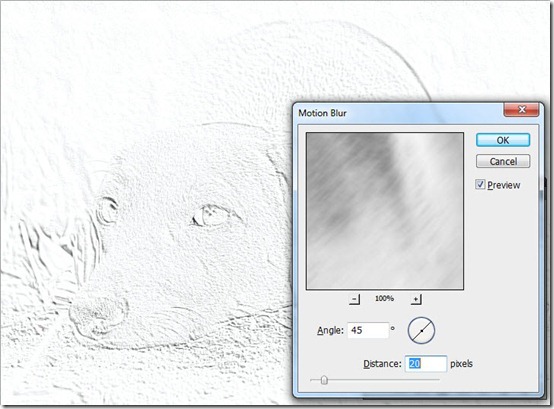 Nice, and a different look from the one above. Want to try yet another look? Instead of Motion Blur, try Filter > Blur > Gaussian Blur… with the Radius set to 10 pixels: 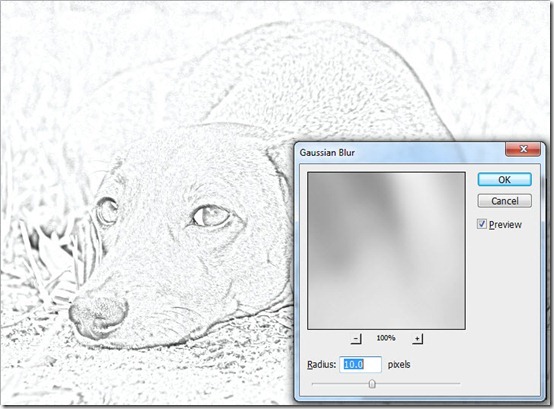 Easy, fun, and works on a variety of images. Give it a try, and see why this was a winning tip at Photoshop World’s Midnight Madness. And, if you’re in Vegas this week, be sure to say hello! Several of your faithful Photoshop Nuts will be in attendance.