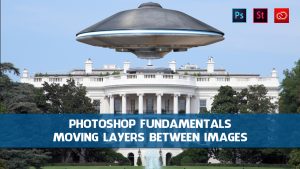 In this video I take a look at three ways to get one image into another. Each one has its own use and you’ll soon be working them into your various workflows.

Images used in this tutorial are from Adobe Stock