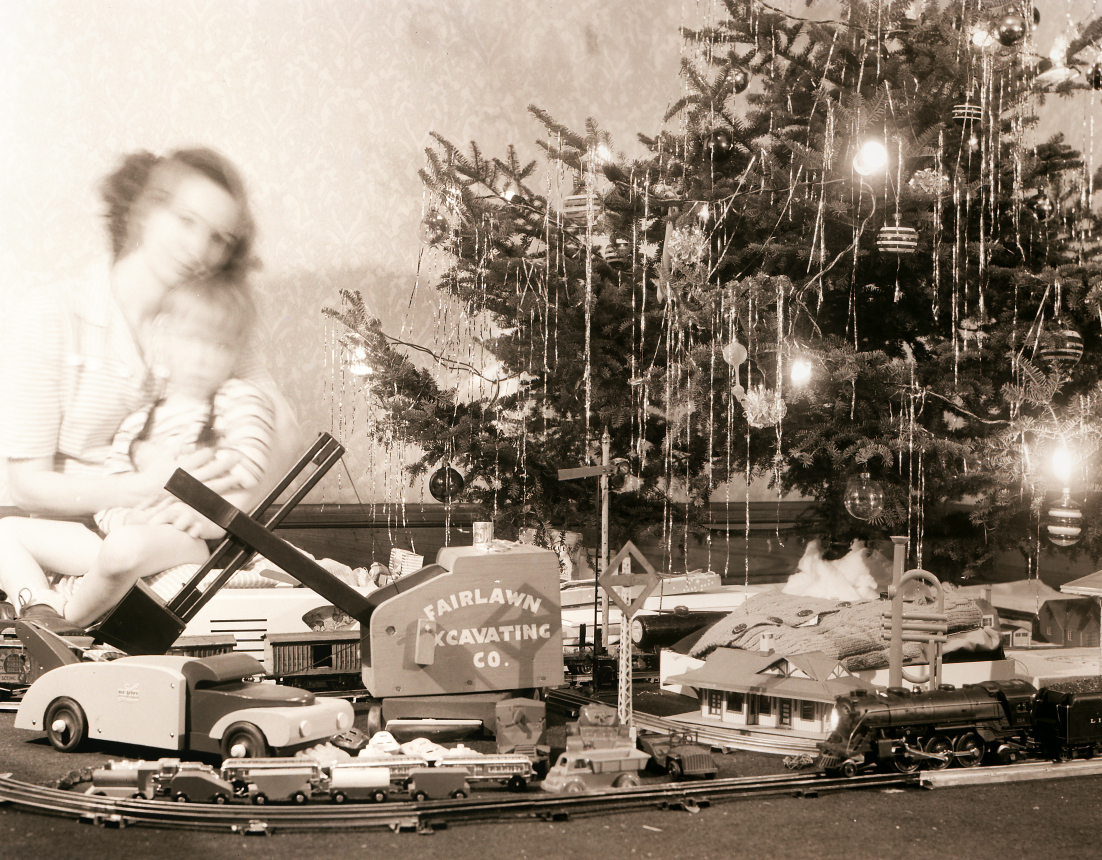 More:  Replacing a view through a window with clipping masks in Photoshop Elements 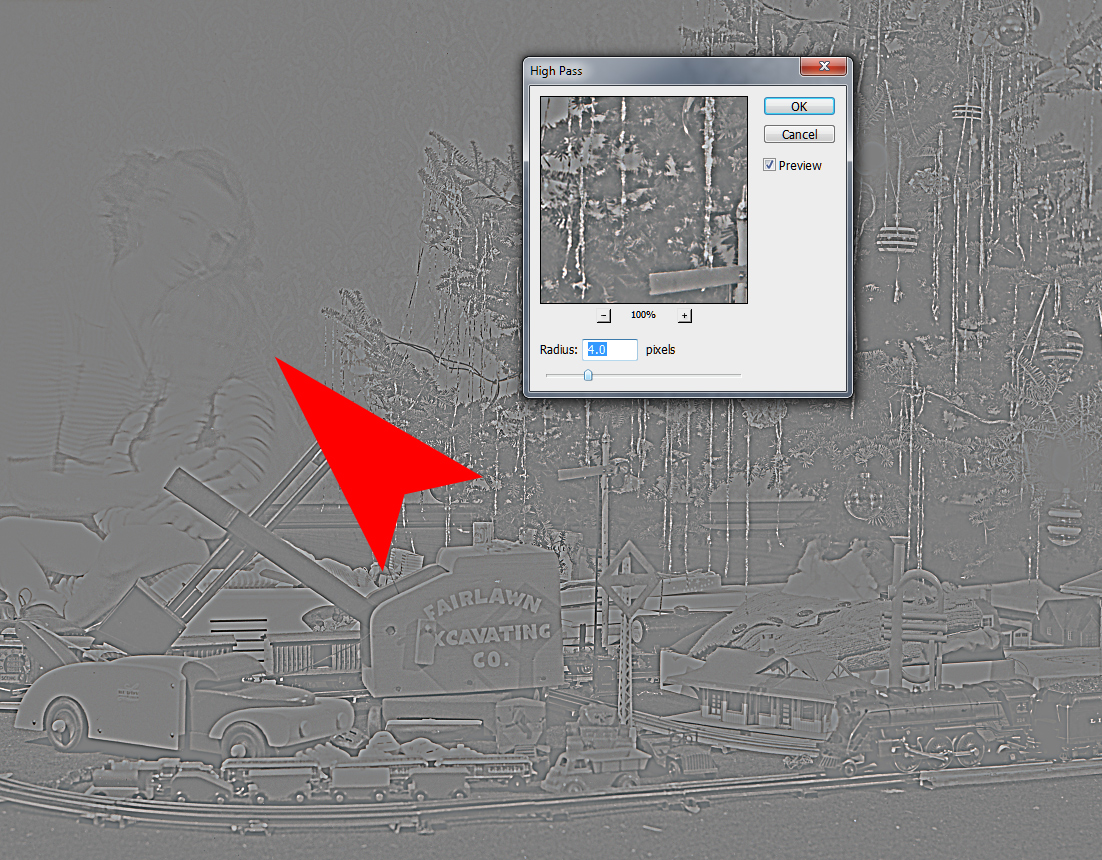 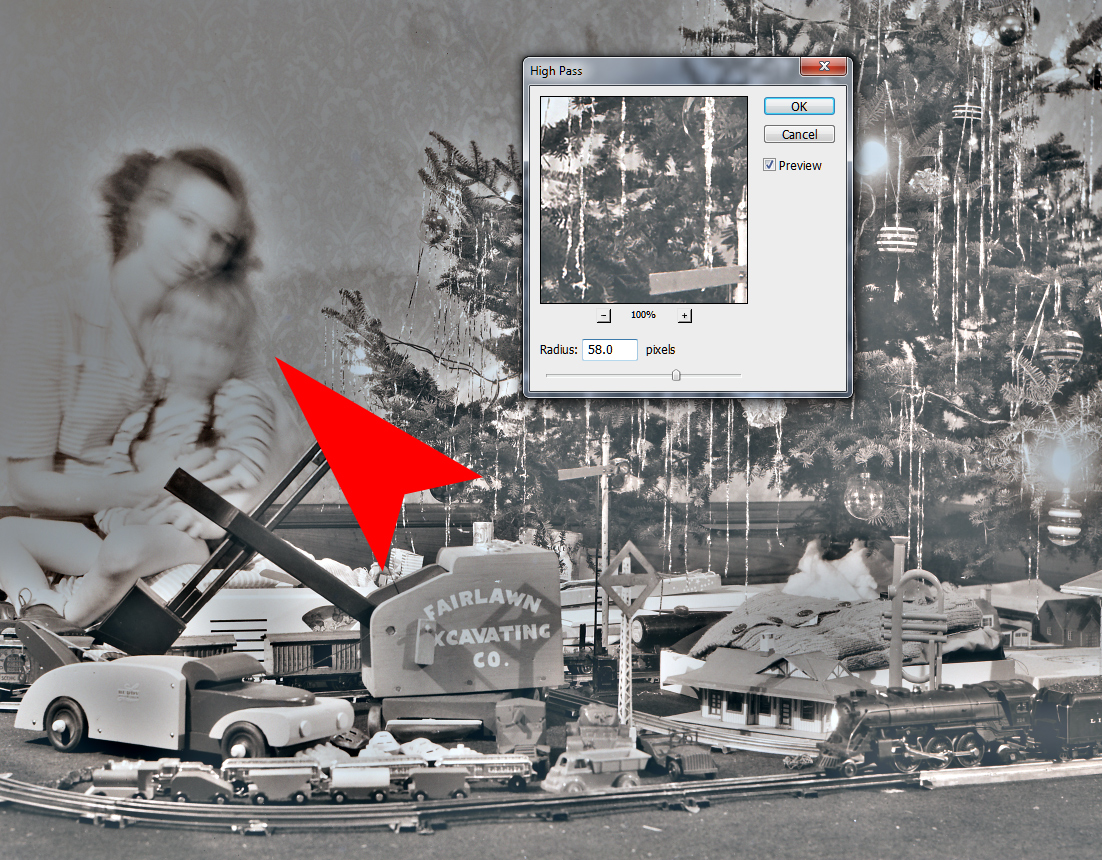 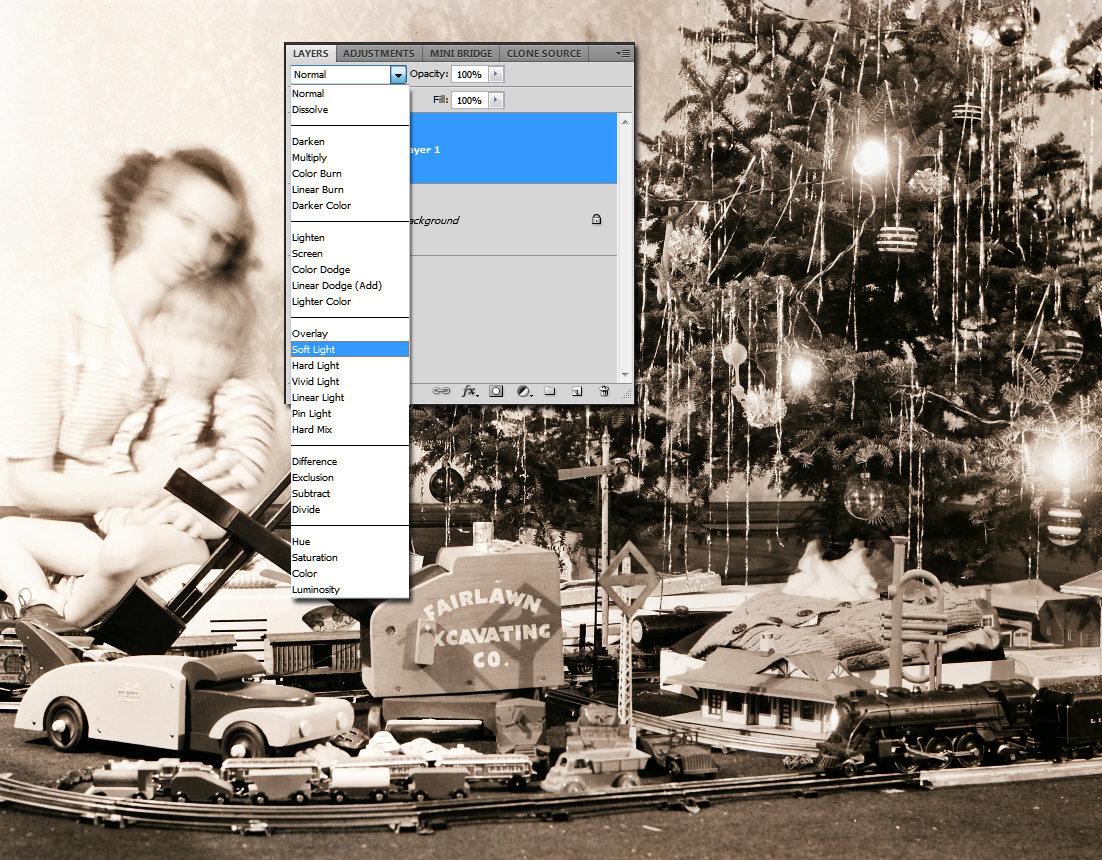 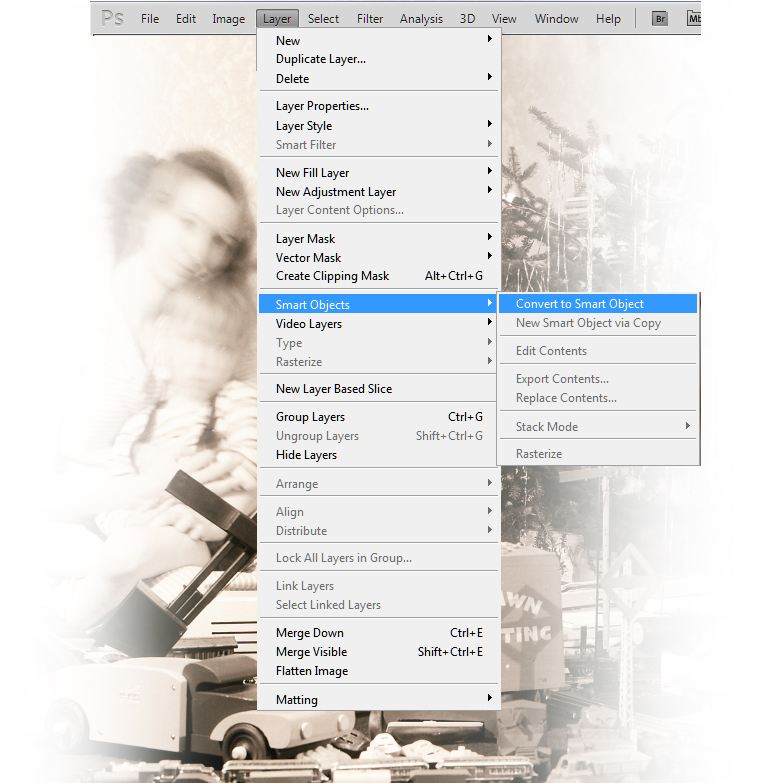 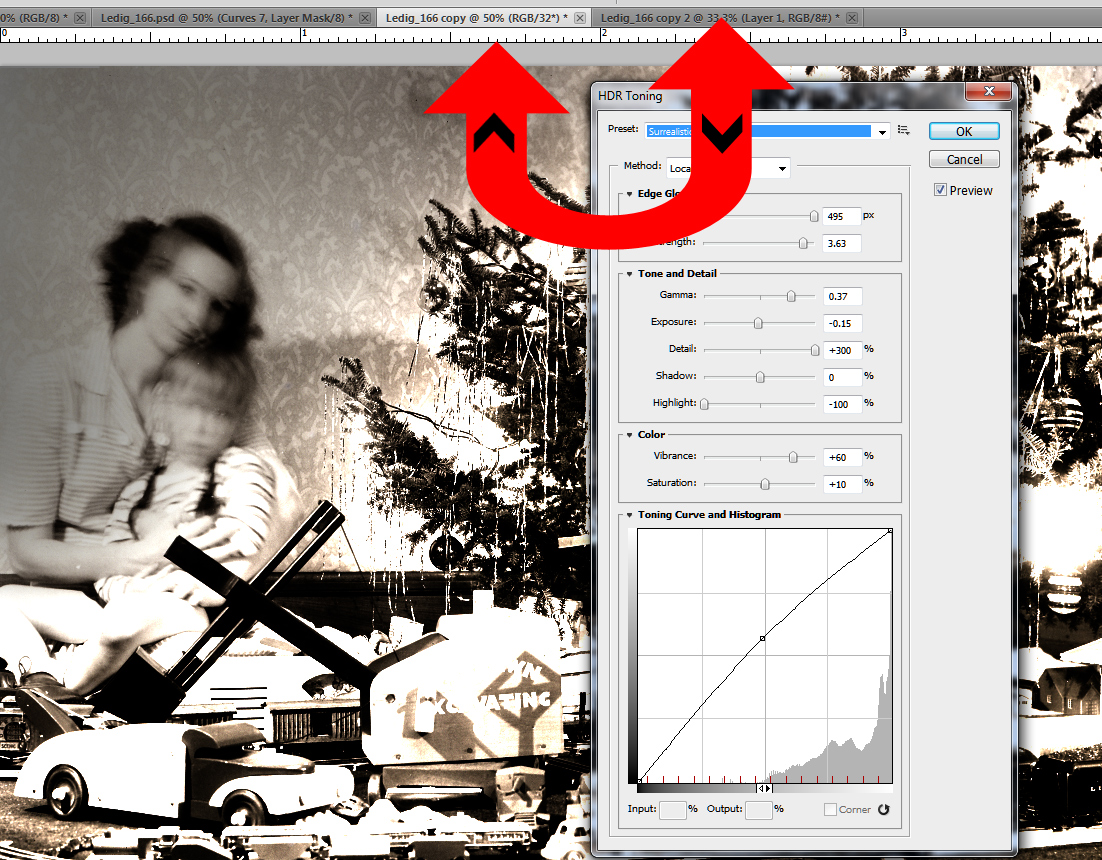