Following on from last month’s tutorial on Recreating Lith Grain, I’m going to show you how to recreate another darkroom effect in Photoshop. The effect were’re recreating, diffusing the image, was created by placing something between the enlarger lens and the photographic paper, normally this was a black stocking. Quite how someone came up with this effect I don’t know and what the stocking was doing in the darkroom too has never been explained. 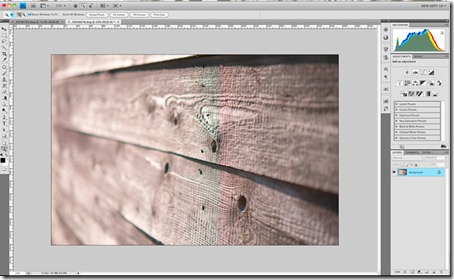 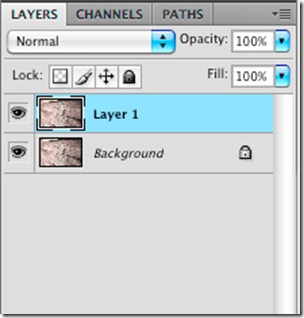 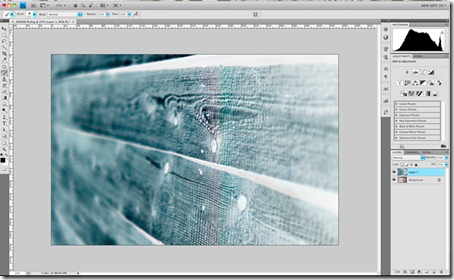 Now we need to add some diffusion to the inverted layer so go to Filter-Distort- Diffuse Glow and put the following settings in: Graininess 9, Glow Amount 5, Clear Amount 14. Then press OK 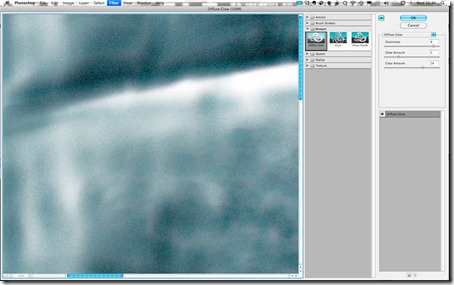 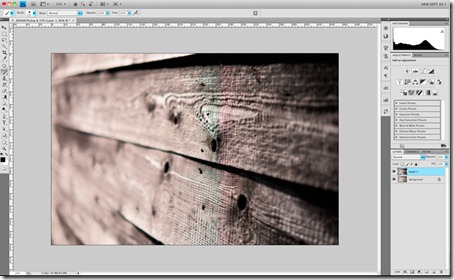 Add a Hue Saturation adjustment layer. Tick the Colorize box and set a tone and saturation to suit the mood of your image and you are done. 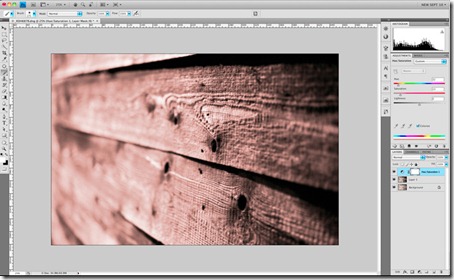 2 Comments on Digital Diffusion with Photoshop