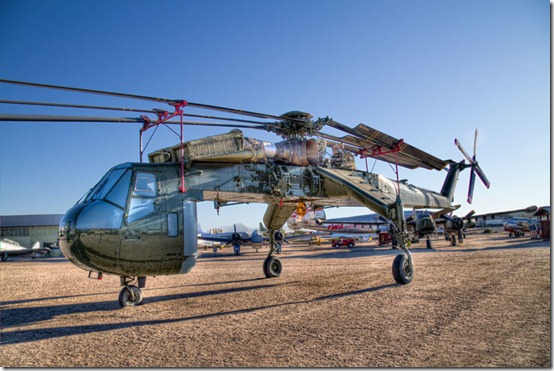 HDR has been a hot topic over the past few years, although not everyone likes it. You’ve seen the images – the typical HDR image posted to the web is an over-processed, grainy, surreal image that you either love or hate. In fact, I’ve found that HDR has divided photographers into three camps (at least):

We’ll take the third tack, because I want to demonstrate that there is more to HDR than meets the eye – literally!

A word of warning – this series of tips will not teach you to take HDR photos, nor will it teach you to use HDR processing software, although those are both integral to the process. Instead, we’ll focus on using this type of photography to its full potential, especially with what we can do AFTER we’ve created the basic image.

We’ll start with a couple of definitions:

HDR – High Dynamic Range Photography – is a technique in which we are able to capture details in both the highlights and shadows of an image. Your typical RAW image, with 12 or 14 bits of tone, cannot capture everything the human eye can see – there just isn’t enough range in the possible tones of an image. However, combining three or more images together – one underexposed to capture the highlight details, and one overexposed to capture the shadow details, along with a centered image – can provide a higher bit depth image capable of capture more tones that the eye can see or the monitor can display. These are assembled as 32-bit images, true “HDR.”

Tone mapping – Since a 32 bit image cannot be displayed on the monitor or printed on paper, what do we do with it? We map the range of colors down into the printable or displayable range. Since we’re squeezing in many more tones than can fit, this gives us some very creative options to enhance the detail. Tone mapping involves making adjustments to the visible result of and can result in anything from a softly detailed image to a wild surreal mélange of colors and textures.

Here are three original images that were combined to produce the lead image. All were taken with the same aperture (this is important!), but the camera’s auto-bracketing feature adjusted the exposure by changing the shutter speed.:

The first is the nominal exposure – the one your camera would like you to take: 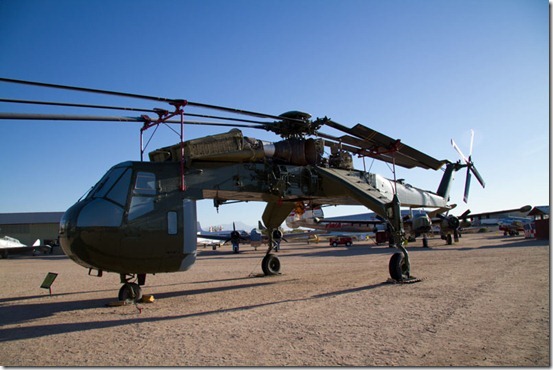 Second is the underexposed version – set to –2EV, with the same aperture. 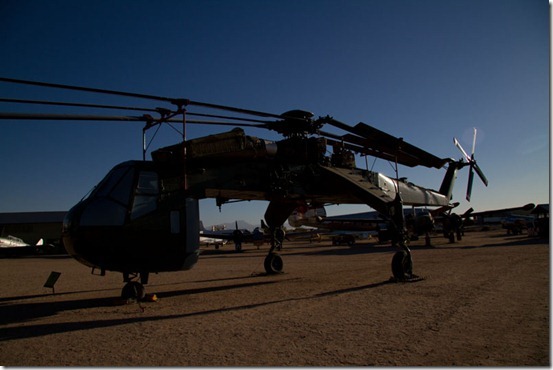 And finally, the overexposed version – taken at +2EV with the same aperture. 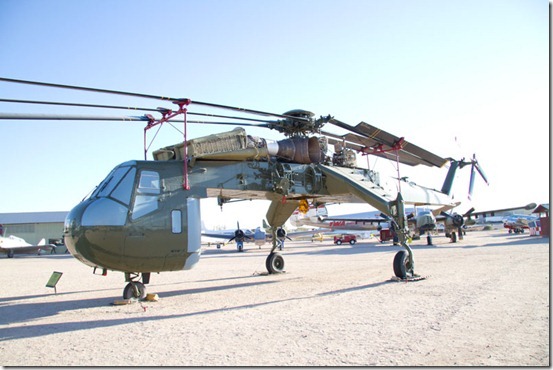 So, what’s the difficulty?

So many people get caught up with the Tome Mapping process and some of the wild results it can produce, that the processing itself becomes the goal. In fact, some programs such as Topaz Adjust, Photomatix Pro, and even Photoshop CS5’s new HDR Toning feature, allow you to replicate the Tone Mapping process on even a single image to produce this type of effect. Here’s the image above run through the tone mapping process and pushed to it’s extreme: 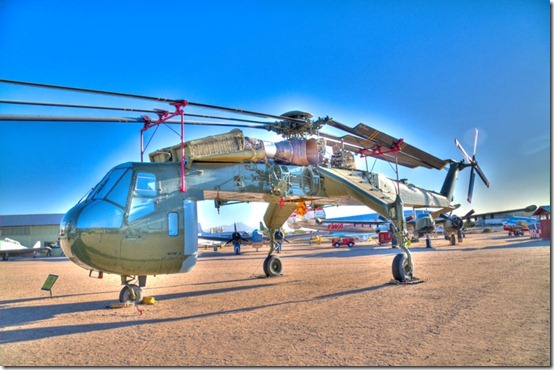 It’s certainly interesting, although quite cartoonish. Also, notice the extreme noise in the sky and the bright halo of light color along the edges of dark-to-light contrast; this is a typical side effect of heavy tone mapping.

However, let’s go back to the premise of using HDR as a tool to achieve a vision. There are some things that HDR can do for us within a more conventional realm that will facilitate creative images, without crossing the line into science fiction. With HDR, we can:

This third point is key – in this series, we’ll look at HDR as a means to an end, not as an end in itself. Here at TipSquirrel, we talk about all kinds of tips and tricks using Photoshop; let’s put some of those to use in taking the same old HDR images everyone is posting, and instead working them into subtle creations of art.

We’ll use Photoshop CS5 for this series, and PS includes its own Merge to HDR Pro feature. However, we’ll be sampling other programs as well, and here is a quick list:

Photomatix Pro 4 (HDRSoft) – One of the original and still one of the best programs for merging images into HDR. Fully functional free trial available so you can follow along here.

HDR Efex Pro (Nik Software) – A newer entry into the HDR field, but one from a venerable creator of excellent plugins, Nik also provides a free trial.

We’ll also make occasional use of some other Nik plugins (that are also available as a free trial) but they are secondary to the process – you can do without them.

Check around, consider downloading the trials, and take some bracketed photographs and I’ll see you next week as we delve into the creative workflow, and learn how to take our grungy science fiction images back into the real world.

2 Comments on Beyond Ordinary HDR