What makes portrait photography so much better today than it was in the 19th century?  Because, let’s face it, most of those folks didn’t look their best. Was it the lighting? Lack of make-up? The equipment? I imagine all of the above played a part, along with the fact that the subject had to sit up to 15 minutes due to the exposure time, hence no smiles. The lighting, especially at first, was quite harsh. In the beginning limelight was used, which resulted in extremely white, chalky faces, and later, battery operated arc lamps which were also quite stark. Later, around the turn of the century, full walls of windows were often used, taking advantage of daylight, as well as electric light. Even though the renaissance masters figured out how to harness and soften light to paint by (Rembrandt used shutters and a white cloth hanging over the windows to diffuse light), photographic portraiture wouldn’t reach that level until much later in the game.

The other day I posted a bit of restoration I’d done on my Facebook page. The image, a lightly restored copy of a portrait of a Miss Dorothy Draper, is beautiful, I think, and so did others who commented. One comment got me thinking, though: “She’s a very pretty woman for those times!” I knew what the poster meant, of course. People looked the same then as they do now, it was the photography that was different. It was a relatively new medium in late 1839, early 1840 when the portrait of Dorothy Draper was taken by her brother Joseph, and since it’s believed to be the oldest photographic portrait in existence (the oldest self-portrait of Robert Cornelius was taken around the same time), all the details were experimental, at best. Yet Dorothy Draper looks quite pretty in her portrait, much more so than most people pictured even decades later. Did Joseph Draper simply “luck out” with lighting and exposure? Was his sister just so extraordinarily beautiful that she looked good, no matter what was thrown at her?

More:  Rebuilding From (Practically) Nothing 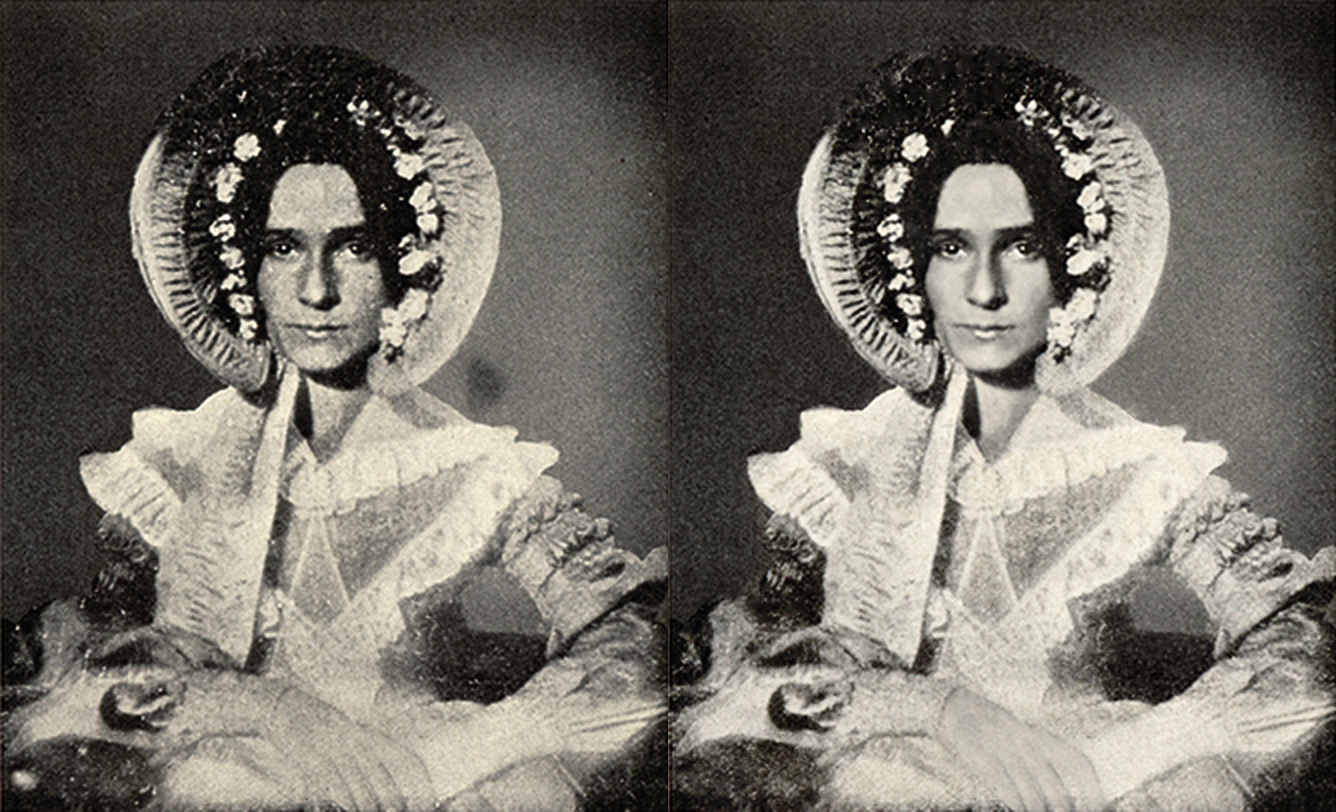 I decided to do a little experiment, adding some virtual make-up and lighting to see how much of a difference it would make, maybe to illustrate the point that people in the past always looked like us, they just didn’t have some of the benefits we have (beauty lighting? Hello!). For my subject, I chose an actress, because really, who better? Not many actresses today would dare have their portrait taken sans make-up, so I’ve given Jenny Lind (1820-1887) the benefit of some (very) post production to see how she might appear if she were in a costume drama today.

I’m using an 1850 daguerreotype from the Library of Congress for the experiment, taken from the original. I’ve done a little restoration work around the face, only, just to clear the area. 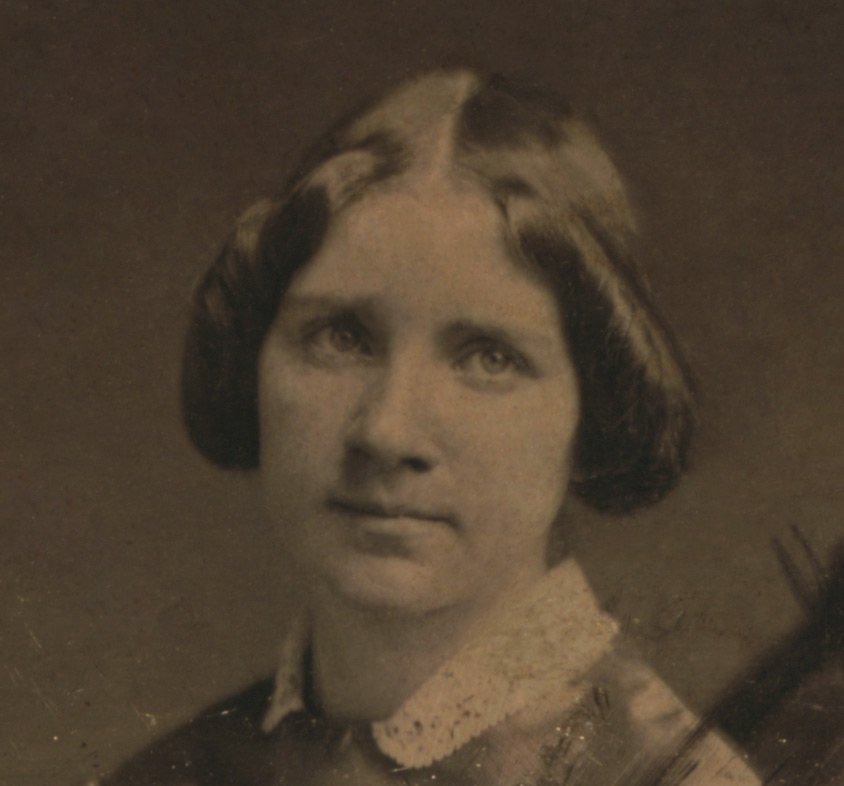 Using standard beauty retouching techniques (including Scot Baston’s wonderful skin smoothing technique, found here), and some curves adjustments to paint in shadows and highlights, I gave Miss Jenny a little beauty makeover. I kept it subtle, nothing too obvious, just to enhance. 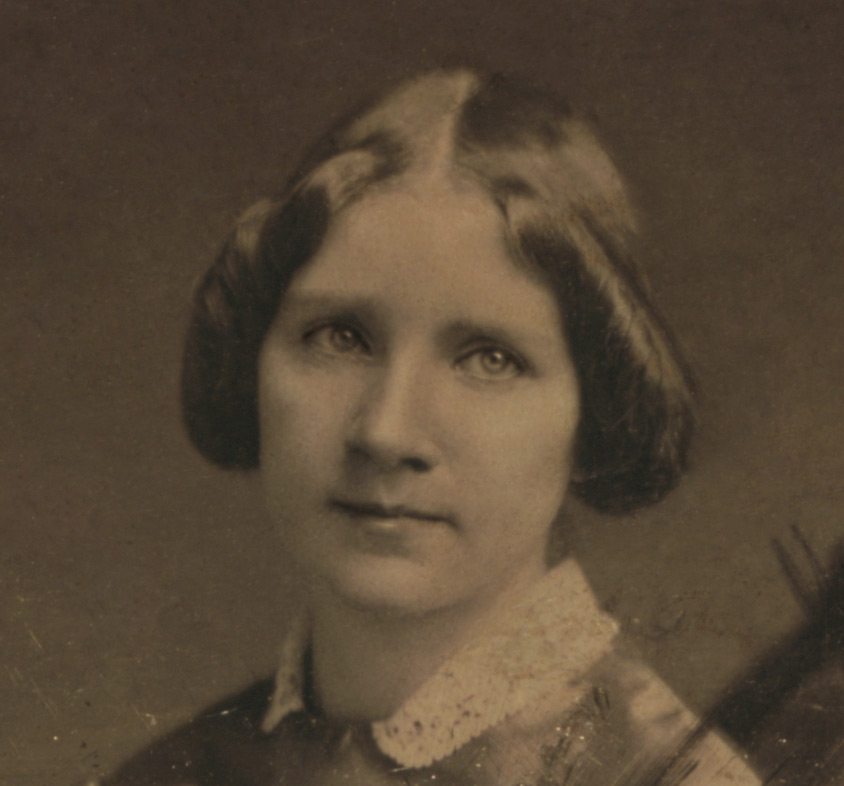 So, what do you think it was that made the people in 19th Century photographs not look their best? Lighting? Discomfort? No Sephora? No Photoshop? Or maybe all of the above?