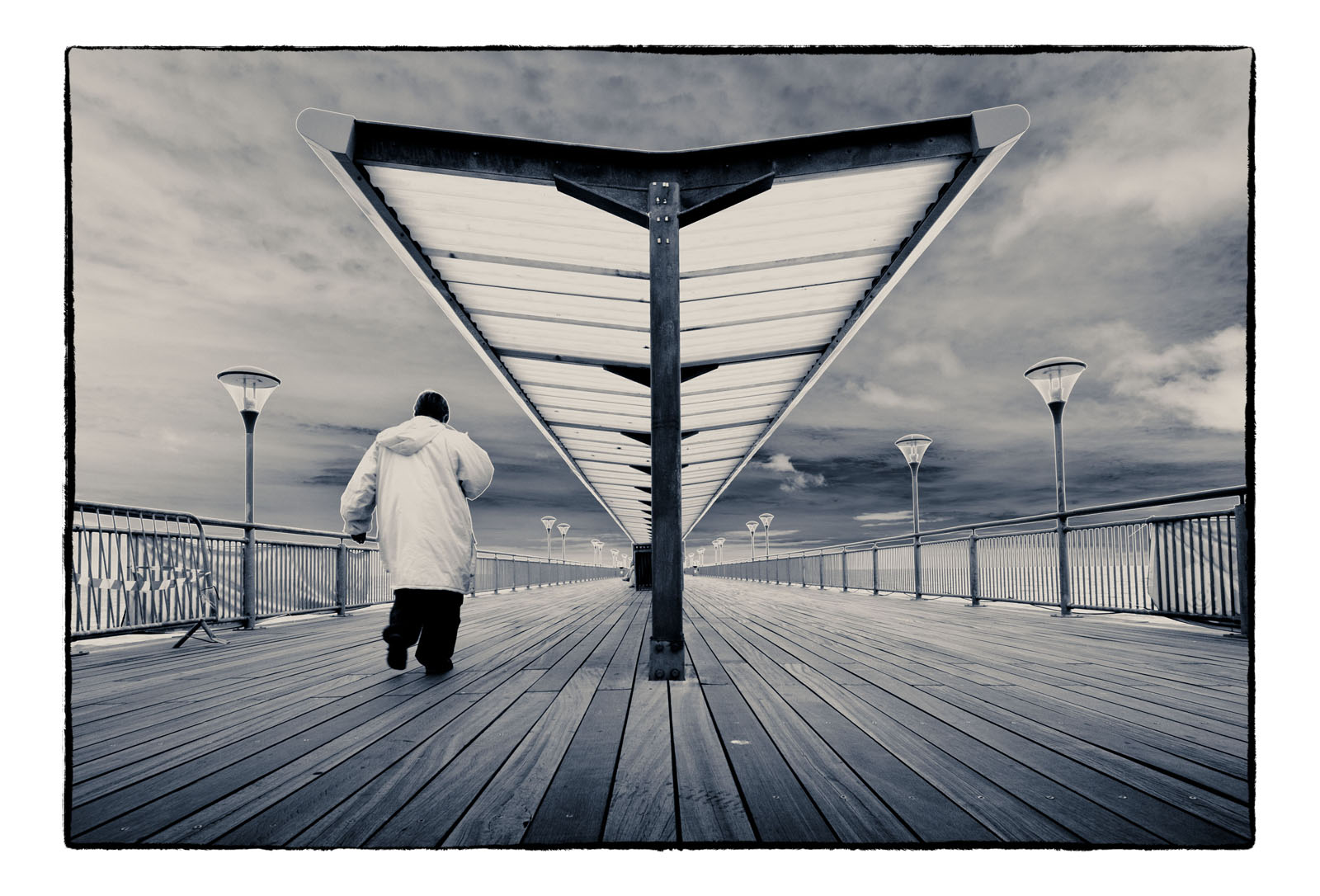 With all the whizz bang thrills that software such as Photoshop has given us, you’d be forgiven for thinking that it’s Photoshop that’s driven photographers to be creative. But that’s not exactly true.

Of course Photoshop has helped unlock our creativity and in many cases it’s opened up whole new avenues of image making, but urge to make creative image predates Photoshop by a long way.

Solarisation is one such creative effect that was discovered and developed way back. It’s also one of the all time classic photography effects. It was made famous by photographers such as Man Ray who used the strange properties of a solarized print to great effect. A solarised print has the rather weird characteristic of being a part positive and part negative image. The resulting prints had a totally unique look that made them stand out from the crowd.

In this tutorial I’ll show you how to rediscover this effect and use Either Photoshop Camera RAW or Lightroom to recreate it.

Gavin has been a regular contributor to Digital Photo Magazine in the UK since 2003 where he writes “how to...” techniques on photography and Photoshop Elements. His Photoshop lectures are always in demand and he can often be seen popping up at camera clubs all over the UK.
Contact: WebsiteFacebookTwitterGoogle+

4 Comments on Solarisation in Photoshop or Lightroom