You see it often in photo restoration, that hot mess of brownish red spots that stick out like a sore thumb. What are they? What’s the best way to get rid of them? 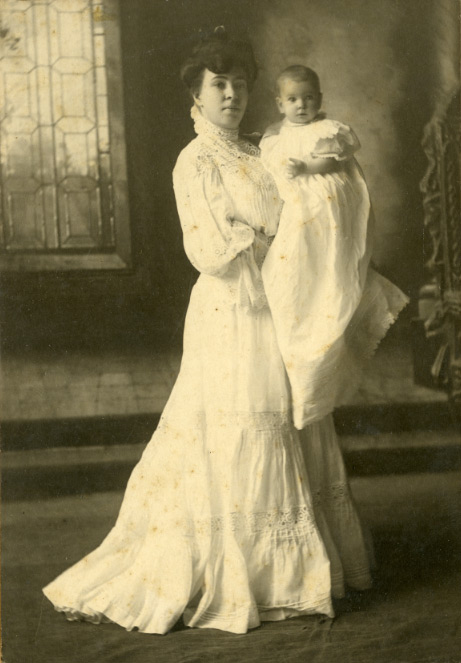 Just like us, photographs get age spots. That’s what those rusty spots are, places where the emulsion is breaking down due to age. Typically the ways they’re dealt with is either with the usual suspects, the clone or patch type tools, or by stripping away the blue and green channels (old school) or using the Black & White Adjustment on one of the red filters. 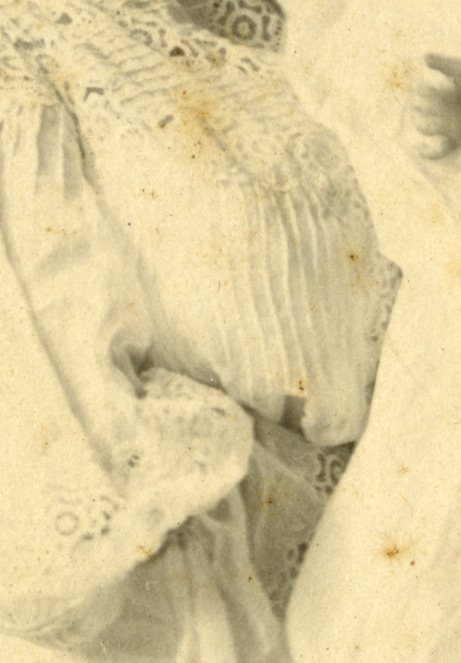 Now for the drawbacks; the healing tools, Clone, Patch, Healing Brush, et al, are great if the spots are small and in areas where there isn’t a lot of detail. Otherwise you run the risk of clone artifact and losing some of that detail. Sometimes using these tools is just going to make a lot more work for you. Striping the image down to the red channel, either by the old destructive method of literally striping the image down to one channel or the smarter, non-destructive Black & White Adjustment layer, is the fast, easy way to tackle this problem. That being said, just leaving the image in that B&W state is, dare I say, taking the easy way out, cutting corners, leaving the job half-finished…a cop-out. 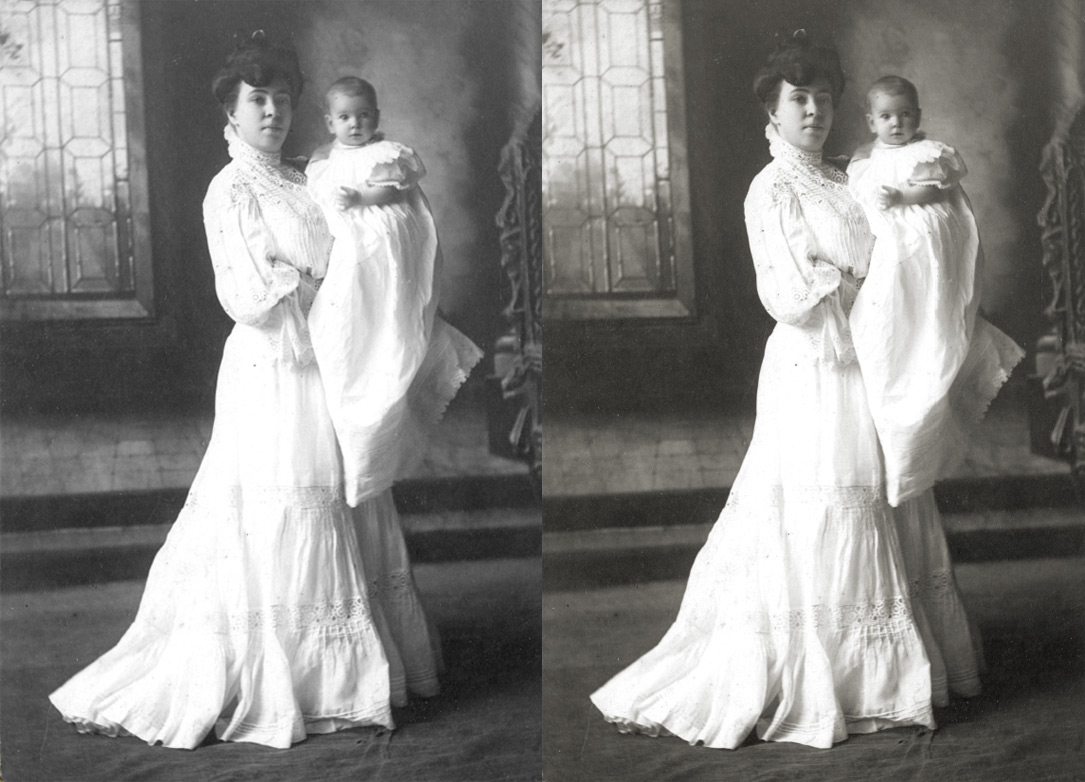 In my opinion photographs never look their best dressed in stark black and white, they look cold, bare…unfinished. Those brilliant black and white photographs taken by Ansel Adams weren’t simply black and white, but had a touch of color added to soften, and finish, the images. So, a little bit of color added is always better than none. But what if you like the original aged tones of a photograph? Are the healing tools your only option? No! I had this image brought to me with the stipulation that the restored version be the same general tones as the original, just minus the specks, spots and scratches. Fortunately, that’s an easy charge!  ­­The first step is…convert to black and white! 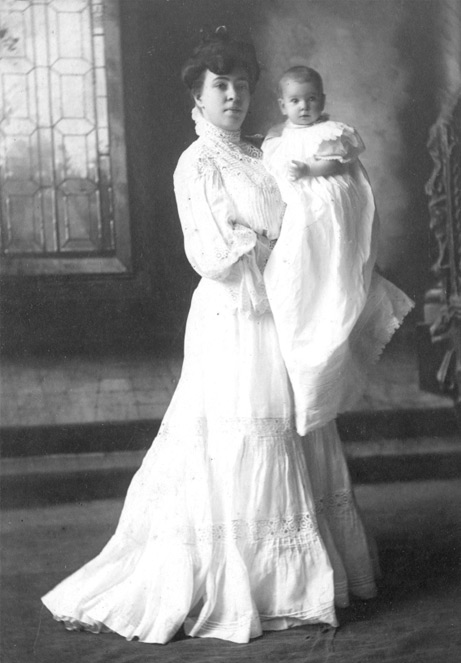 Yes, but then…! Now you need to pick out a couple of colors out of the original. You can do this either by using your eyedropper tool on a couple of areas, a midtone and one of the lighter areas would be a good start, to try, or you can upload a jpg. Copy of the original to a site like Adobe’s Kuler.adobe.com, and let it generate a color palette for you. 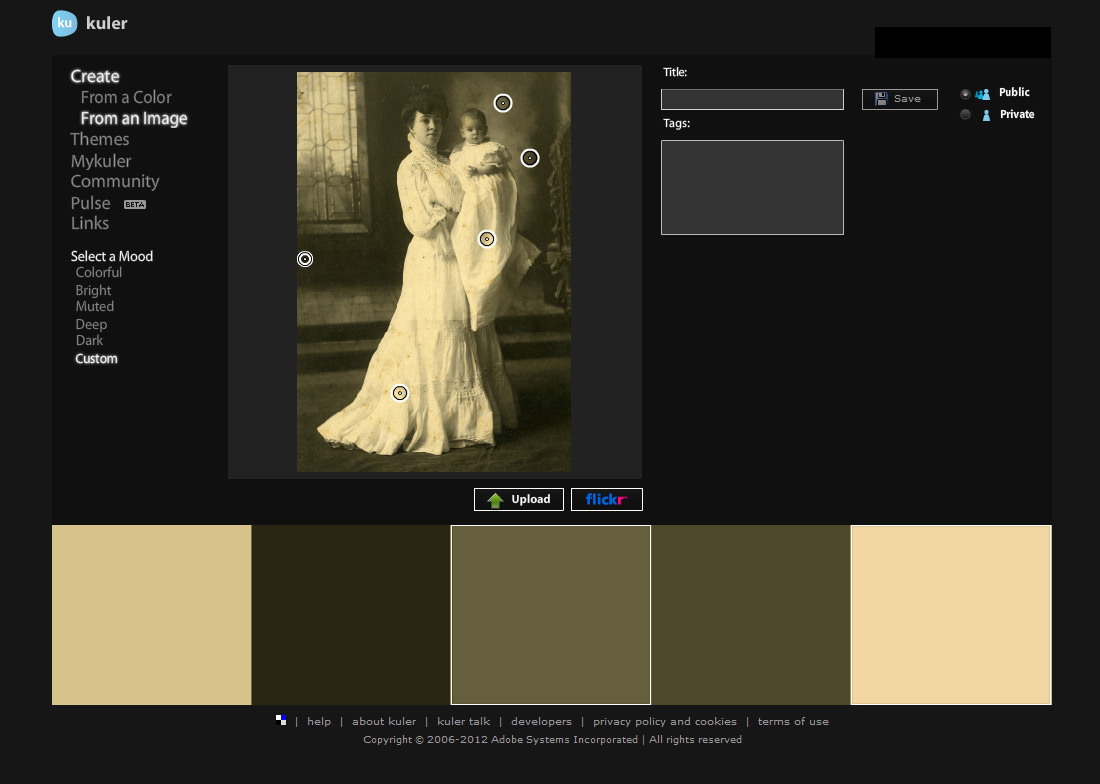 I’ve outlined in white the two colors I used, again, a midtone and a lighter tone. Next, I added a blank layer on top of the B&W and filled it with the midtone, changing the layer blend mode to Overlay and lowering the Opacity to 50%. 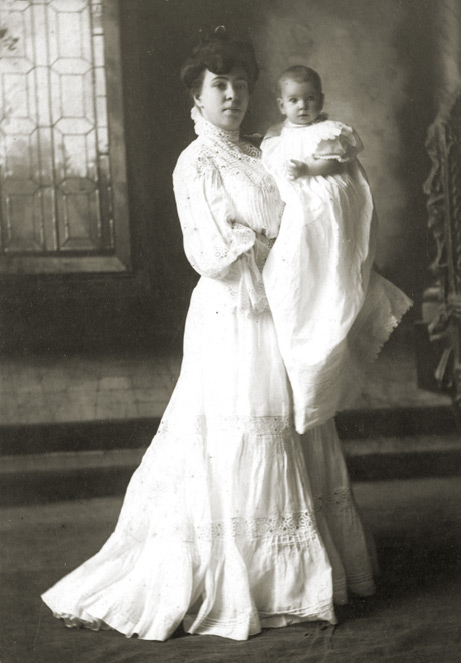 Another blank layer then went on top of that, with the layer blend mode set to Multiply and the Opacity at 90%. These aren’t exact settings, it took some adjusting, both modes and opacity values, to find the right balance. 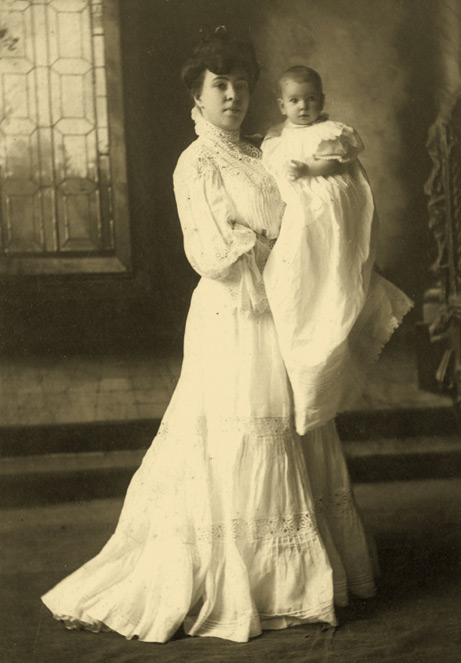 The black and white conversion blew the lights out a little more than I liked, so I used the Shadow/Highlight Adjustment to bring some detail back. This is a destructive adjustment, so make a new layer made up of all the previous layers (Shift + Ctrl + Alt + E, PC or Shift + Cmd + Opt + E, Mac) before going to Image > Adjustments > Shadows/Highlights. I generally set both sliders to 15% to start and adjust from there. In this case I kept the Shadows value set to 15% and moved the Highlights up to 20%. 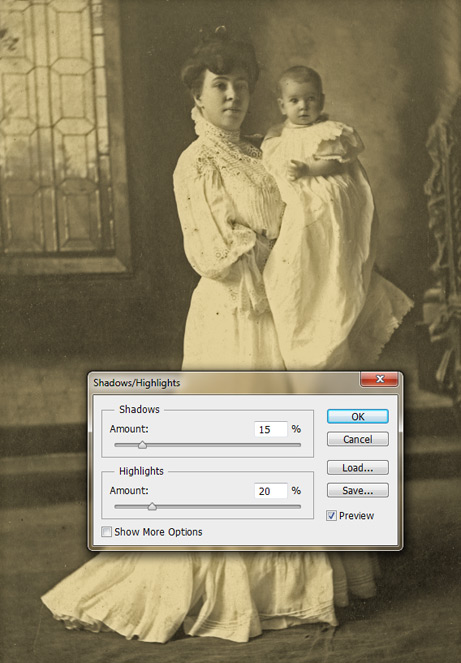 Next I wanted to darken the background a little, more in keeping with the original, but liked how the subjects were looking, so I selected the area and applied a layer mask. 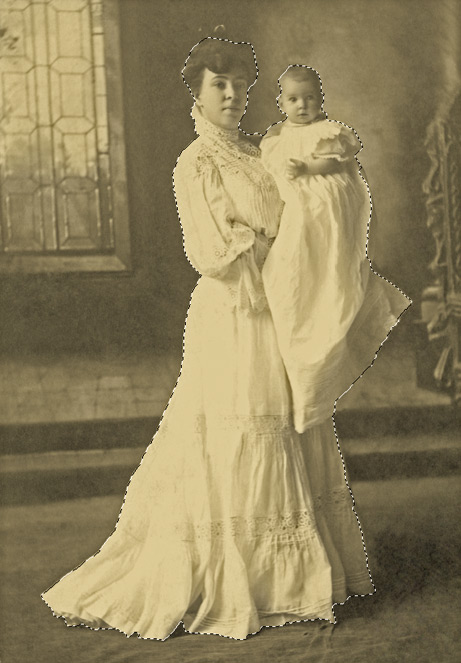 I then added a Curves Adjustment layer and darkened it by moving the histogram towards the lower right hand corner. In the Layers palette, I held the curser on the mask thumbnail that I’d just made and moved it over the mask thumbnail of the Curves layer. When it asks if you want to replace it, click ok. You may need to invert your mask using keyboard shortcut Ctrl or Cmd + I. 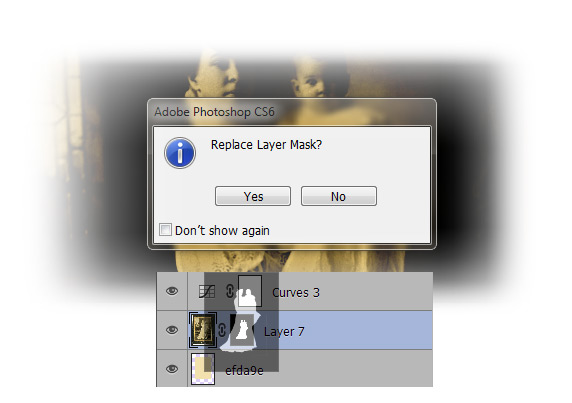 After a few touchups here and there and general cleanup, the image is ready to present to the customer! 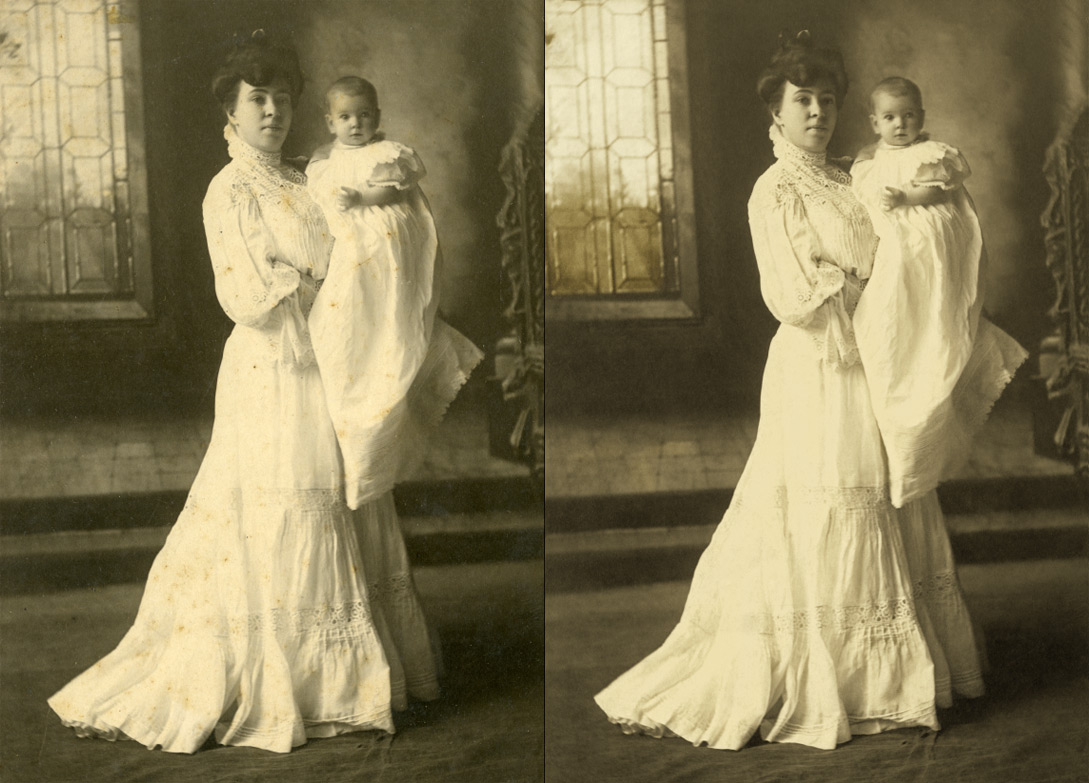