On a recent trip to Lanhydrock I came across what can only be described as my dream tray. To me, this is how tea is supposed to be served! The lack of room and other visitors meant I just about had time to fire off a quick shot before moving on. So, its up to Photoshop to help me make this photo all I wanted it to be, what I needed was a little dreamy effect, so here’s the technique I turned to;

Firstly I duplicate the background layer by pressing Ctl+J (Cmd+J Mac) and name this new layer Glow. Then I add a Gaussian Blur to this layer 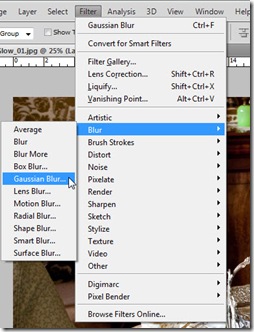 This is quite a hi-res image so I’m going for about 25 to 30 pixels, its pretty blurred. 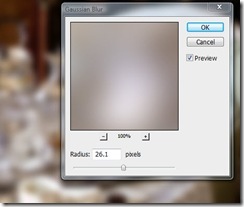 Now I need to blend it into the original layer, so I change the Blend mode to Soft Light 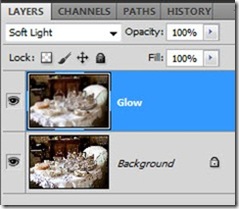 OK, its getting there but I’ve lost some detail, so a quick Curves adjustment layer should help. 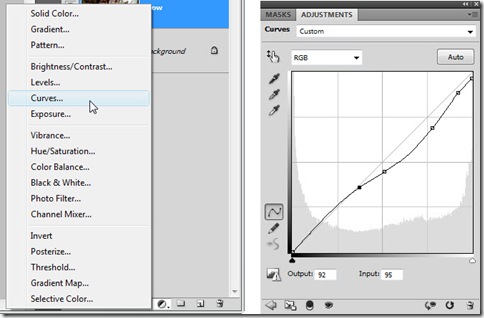 That’s helped but it’s too cold. To warm it up I first add a Hue/Saturation layer above the Glow layer; 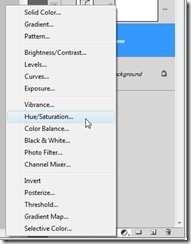 But, I only want it to affect the Glow layer, so I press Alt and bring the mouse between the Hue/Saturation layer amd the Glow layer. I know it’s going to ‘clip’ because the cursor changes to two interlinked circles. 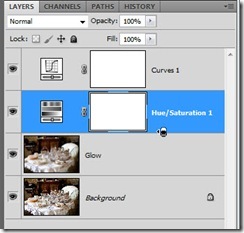 Now I can fiddle about with the sliders until i get what I like;

And there we are, a quick glow effect 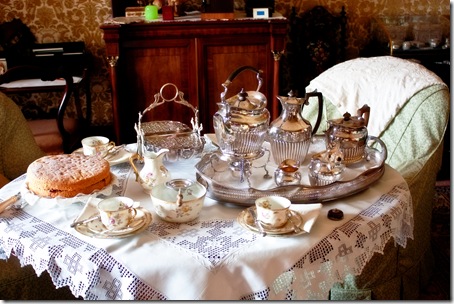 With a few more adjustments, and a little vignette I get an image that doesn’t look like a rushed, between people snap.

And, the good thing is, this can be done in Elements too. Instead of the Curves layer I used a Levels, but that’s the only difference. 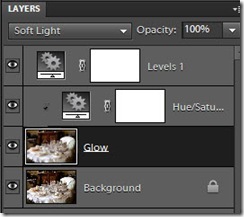 4 Comments on Easy Soft Glow with Photoshop And Photoshop Elements