I like working with the Layer Effects in Photoshop but what really stated me using them more was when I learnt how to separate the effects. In this ‘tiptorial’ I’m going to put Layer Effects onto Layer Effects.

First, lets and an Outline. Double click on the layer you want to apply it to, or choose it from the fx menu at the bottom of the layers pallet. 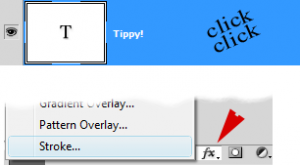 For this example I’m going to make quite a big stroke in black. So I’ll bang up the size to about 10 and hit OK 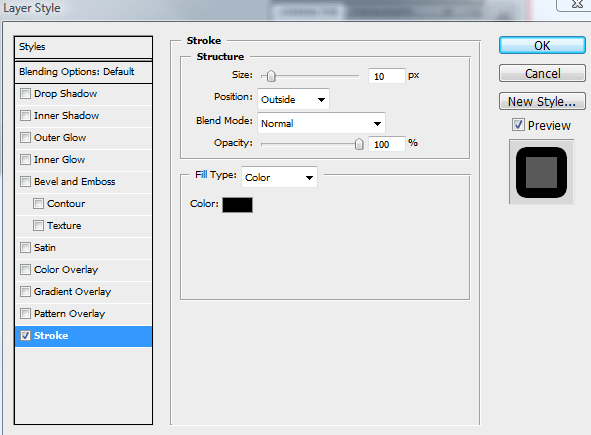 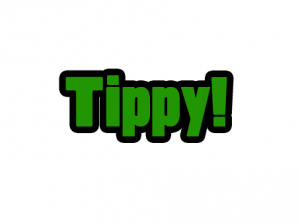 Note: OK, here’s some stuff we need to know to make this work…. Photoshop takes the easy way to make a stroke. It doesn’t actually stroke anything. Instead it makes a larger ‘silhouette’ behind the object.

What we are going to do here is access that ‘silhouette’. 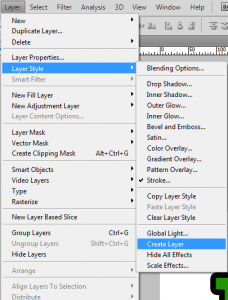 Now what we have is another layer, with our ‘silhouette’ on it.

This is an independent layer so we can do what we like to it. I’m going to add a bevel

But Why stop there?

Let’s add a stroke to the ‘silhouette’, or as it is in my example Tippy’s Outer Stroke, in exactly the same way we did to the original text layer.

I’ve chosen a darker version of the original green

Eeek! What just happened, we got a whole bunch of layers! 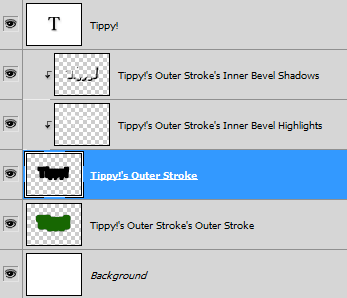 No panic, we’ve created three layers that time because I’d made a bevel and Photoshop makes a bevel from a shadows and a  highlights layer that are then clipped to the silhouette.. These two layers plus another ‘silhouette’ layer make our three new layers.

More:  Running Photoshop Levels, Curves and other Adjustments as a Smart Filter

Lets add a bevel to the second silhouette: 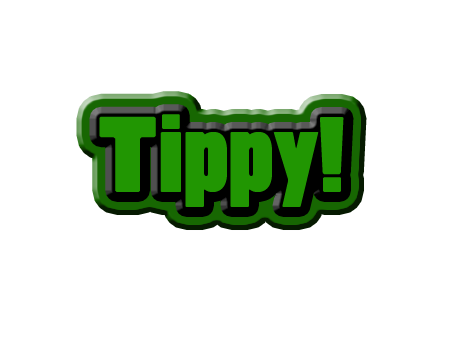 And an inner shadow to the original text

Remember, once you’ve got your layer you can do what you like to it, not just layer styles, here I’ve used filters too. Experiment, have fun. I went a bit crazy with the halftone, bevel and inner shadow….. 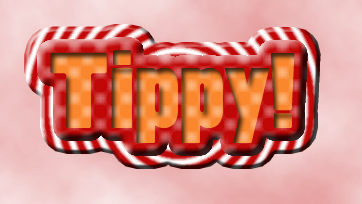