For this tutorial I want to share a technique with you that I use on virtually all of my images when I’m looking to add some High Contrast.

Now this technique it could be considered a little on the unconventional side seeing as it makes use of the Unsharp Mask Filter but as you’ll see it’s incredibly effective and what’s more, it’s incredibly quick and easy; so here goes…

Step 1: Duplicate the Layer and convert to a Smart Object

Of course if you’re using an earlier version of Photoshop where you can’t convert layers to Smart Objects that’s not a problem. All it means is that you’ll have to start over if you want to change the final effect. Luckily for this technique though that’s no drama as there’s only 2 steps involved. 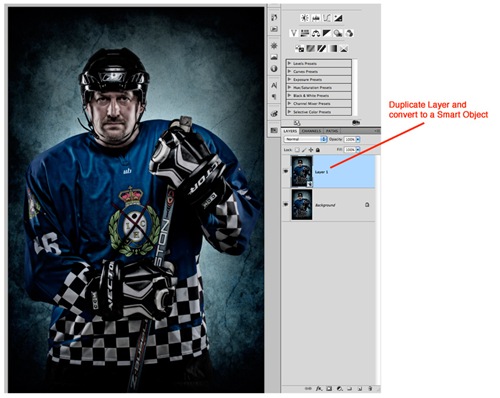 This is where the magic happens and the good thing is that there’s no hard and fast rules to follow other than keeping the Threshold Slider set to zero.

Simply play around with the ‘Amount’ and ‘Radius’ sliders, pushing them to levels you wouldn’t normally, until you get the desired amount of contrast you’re after. I tend to find that the ‘sweet spot’ for me is with Amount at 25, and Radius at 16…but then it does depend on the image. 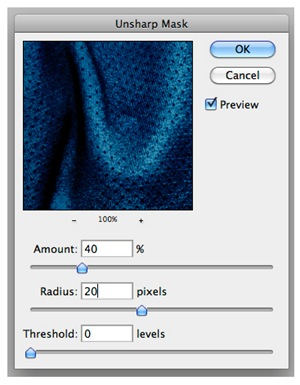 Note: You may notice on some images that you see a dark halo around some parts of the image; this is due to the amount applied to the Radius Slider. The good thing here is that as we have used a Smart Object, by default we have a layer mask on this layer too so all we need to do is paint using a black brush around the areas with the halo so that it is removed but the contrast remains everywhere else within the image. 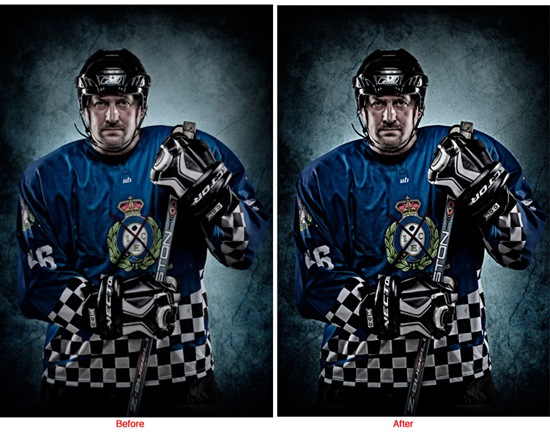 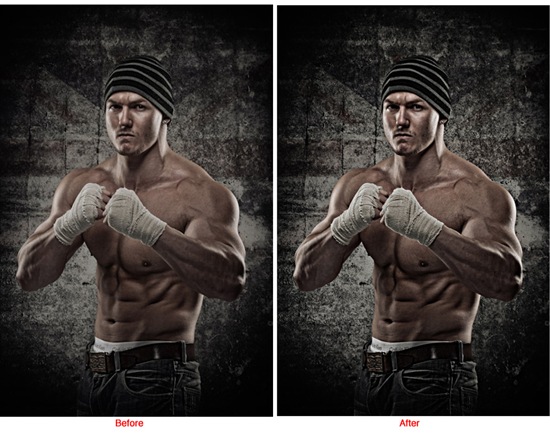 That’s all for now, so I’ll catch you here next time.