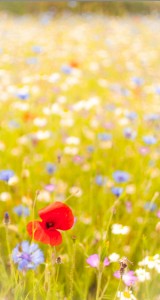 Its typical, when you plan a tutorial to create a Lightroom preset that evokes a feeling of the long hot days of summer to act as an antidote to the unending days of rain and drizzle the British weather decides that maybe the Olympics (am I allowed to use that word at the moment?) should be welcomed in with sunshine and a mini heatwave!

Oh well, in the full knowledge that the balmy climate won’t continue for much longer I will plough on as if its still hosing it down.

Create your own preset or see here to download it FREE

Here we have an English meadow scene that has been imported into Lightroom and otherwise untouched. 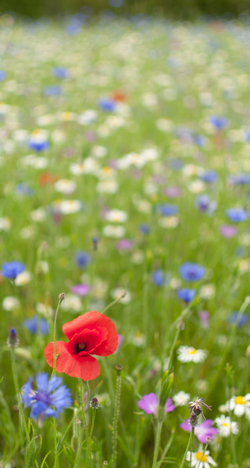 To create the effect I wanted was achieved by much faffing between panels but if I try and break it down panel by panel you should get an idea how to achieve a similar look. 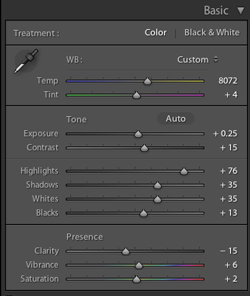 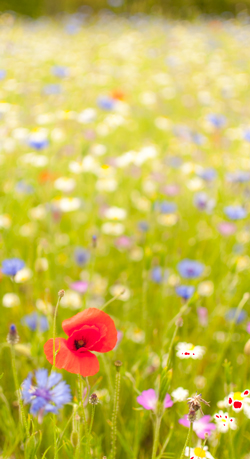 The image above shows the Basic panel and the result on the image.  I was thinking of a summery day full of warmth, bright highlights and soft edges.  So  the first place to start was the white balance warming things up by increasing the yellow and taking out some of the green.  The next step was exposure, I didn’t want too blow out the overall exposure so only tweaked up the exposure by a quarter of a stop.

I wanted bright highlights and the obvious place to achieve this was via the highlights slider and I’ve really ramped this up, however pushing it further looked wrong so I increased the white slider and the black and shadow slider to brighten the dark areas.  As with most adjustments, taking away can add problems and the image was a little too flat without the black so I added a dab of contrast to counteract this.

I still needed a tad more oomph and turned to the Tone Curve to achieve this.  I selected the medium contrast point curve and then increased the lights by pushing up the curve until it looked right. 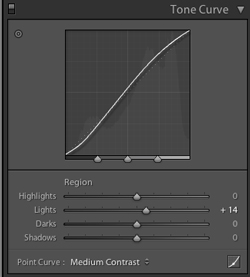 Although I warmed up the colours in the basic panel the overall feel still didn’t have that burnt, golden tone that I wanted so the next stop was the HSL panel. this is one of those panel that requires lots of toing and froing balancing up the changes you make as you go along.  Bearing this in mind its quite difficult to describe why this panel looks exactly as it does but I generally tried to make the greens lighter and more yellow and remove some of the blue from the image. 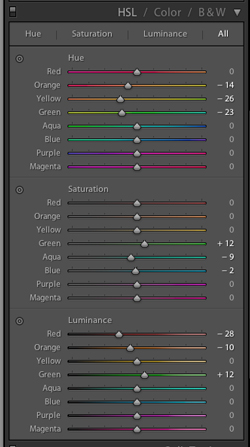 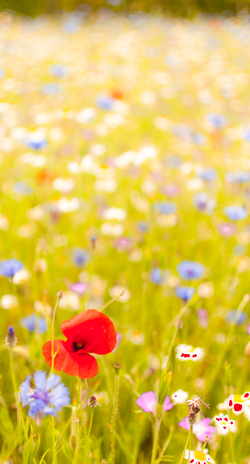 and what it achieved

Nearly there, I just wanted to brighten the edges a tad to soften that part of the image further. In the effects the panel we find Post-Crop Vignetting.  I find the best way to get the effect you want you need to start off too high then back it down from there as starting to high makes it easier to see how roundness, feather etc. sliders work 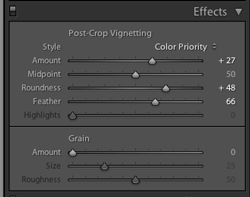 While I was in the Effects panel I wondered what some grain might do to the image, I had a play and I came up with an amount that I liked.  I had intended to add any grain when I started but sometimes throwing something random in to the mix can have a positive outcome. 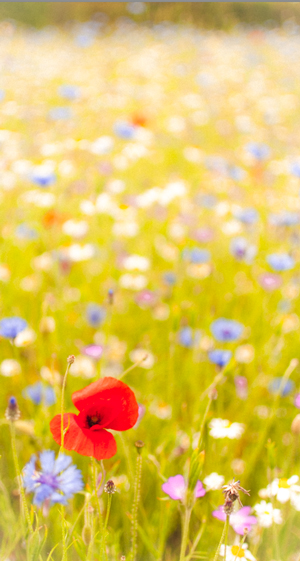 5 Comments on A Summery Lightroom Preset